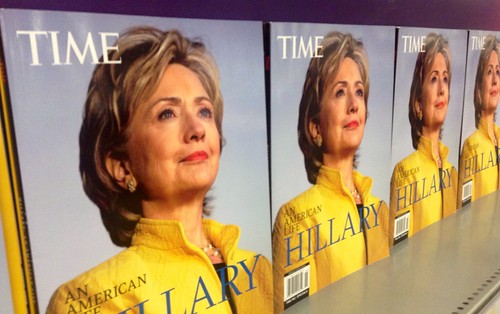 Prominent talent agency executive Michal Kives, former agent and executive of Creative Artists Agency (CAA), is connected to the Clinton Machine and has been a leader in the effort to groom Democratic presidential candidates to run against Bernie Sanders in the 2020 presidential election cycle as well as smear Tulsi Gabbard (see the video on the Young Turks).

Kives previously worked for both Clintons. He used his Hollywood connections as a tool to raise money for Hillary Clinton in both 2008 and 2016 — ever wonder why so many prominent Hollywood actors endorsed Hillary? Their talent agency honchos probably told them to!