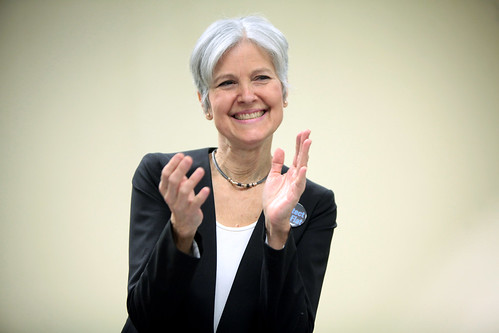 Instead of falling in line, blindly loyal to Clinton just because she's a Democrat, Sanders' supporters will vote for values.

This was, unfortunately, the best Sanders could do ahead of the Democratic National Convention to ensure Clinton and her superdelegates don’t vote down every progressive concession he squeezed into the Democratic platform. But fear mongering Donald Trump is not a valid or viable reason to vote for Clinton, and many of Sanders’ supporters won’t be following suit.