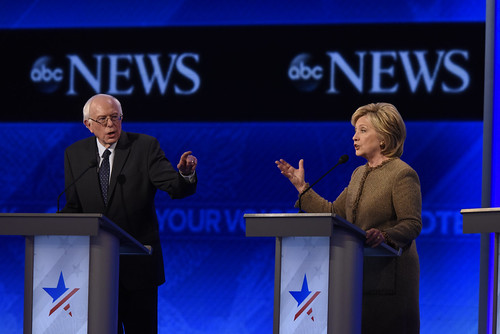 “---every time I wanted to hit back against Bernie’s attacks, I was told to restrain myself,”

.My team kept reminding me that we didn’t want to alienate Bernie’s supporters. President Obama urged me to grit my teeth and lay off Bernie as much as I could. I felt like I was in a straitjacket.”

“Noting that his plans didn’t add up, that they would inevitably mean raising taxes on middle-class families, or that they were little more than a pipe-dream — all of this could be used to reinforce his argument that I wasn’t a true progressive

for doing “lasting damage” to her campaign and “paving the way” for President Trump’s attack against her as “Crooked Hillary.”