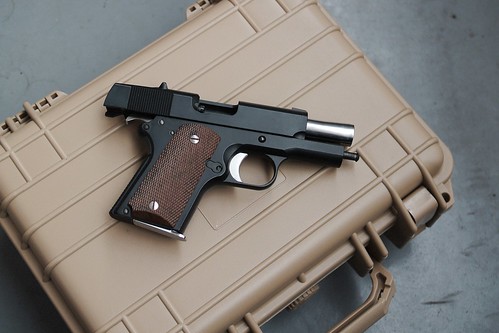 The head of Cleveland's police union called Sunday for the temporary suspension of open-carry gun laws in the city during the Republican National Convention. The request was denied by Gov. John Kaisch. (150,000 people are expected. What could possibly go wrong?)