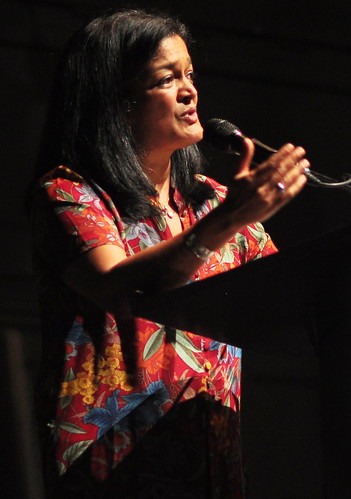 RT @realDonaldTrump: In the East, it could be the COLDEST New Year’s Eve on record. Perhaps we could use a little bit of that good old Glob… at

The ignorance is astounding. Trump, citing the bitter cold currently gripping the eastern U.S., suggested, "Perhaps we could use a little bit of that good old global warming that our country, but not other countries, was going to pay TRILLIONS OF DOLLARS to protect against." Meteorologist Eric Holthaus noted, "This is what happens when you try to run the country without a science adviser." Pramila Jayapal tweeted,"Weather is not the same as climate. The president should be able to understand that. It isn't hard."