some future microbial outbreak will be bigger and deadlier still. In other words, this pandemic is probably not “the Big One,” the prospect of which haunts the nightmares of epidemiologists and public health officials everywhere. The next pandemic will most likely be a novel influenza virus with the same devastating impact as the pandemic of 1918, which circled the globe two and a half times over the course of more than a year, in recurring waves, killing many more people than the brutal and bloody war that preceded it. 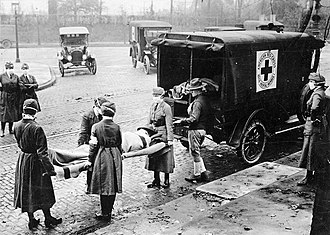