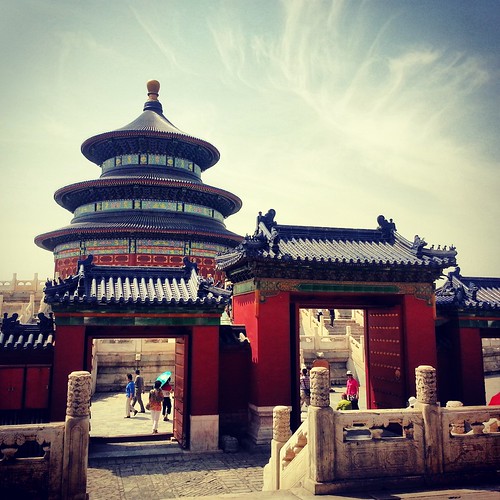 According to a special report of the Council on Foreign Relations...

What the “special report” does is outline the BIG LIE about China:

[China] "used geoeconomic tools to coerce its neighbors and others, including most recently though the Belt and Road Initiative (BRI); violated international commercial practices, including by committing massive theft of U.S. intellectual property; manipulated its currency for trade benefits; threatened Taiwan; build up its military forces to push the United States beyond Japan and the Philippines; constructed and militarized artificial islands in the South China Sea, in violation of the international law. . . and patiently and incrementally built its power and influence with the strategic goal of challenging the United States as the primary power in Asia.”