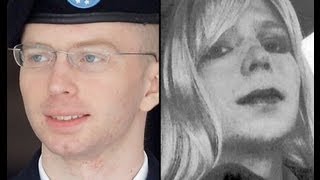 Chelsea Manning may face charges relating to a suicide attempt this year, which could lead to indefinite solitary confinement or transferral to a maximum-security facility, according to a civil rights group. The American Civil Liberties Union (ACLU) announced on Thursday that Manning, who is serving a 35-year sentence in military custody for leaking state secrets to the whistleblowing site WikiLeaks, was under investigation for three charges related to her 5 July suicide attempt: “resisting the force cell move team”, “prohibited property”, and “conduct which threatens.” Manning confirmed through her lawyers in July that she was receiving medical care after having tried to take her own life.