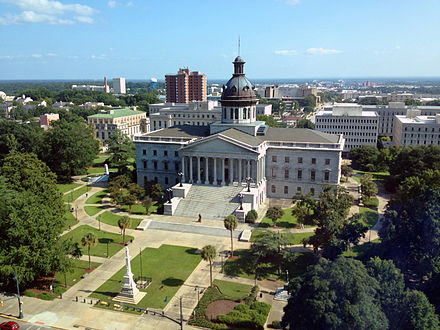 Tom Jensen, director of Public Policy Polling: “He has been on a downward trajectory.” The Carolinas have loomed as safe havens, because of historically strong support among African Americans. Biden shouldn’t take his black support for granted.

“Vice President Biden at his peril will assume a firewall,” said Ray McKinnon of Charlotte, DNC member. “What all candidates have to do is work like hell to secure votes.”

In SC black voters make up about two-thirds of primary voters; in NC, almost half. The latest survey found Biden’s African American support sliding in NC. In October, he claimed 63% of the black vote, after Iowa 39%.

“My gut is he’s going to be right there at a two-digit (primary) lead and he’s got a chance to have that firewall in South Carolina,” said political scientist Scott Huffmon of Rock Hill’s Winthrop University. “It’s going to be a lot closer in North Carolina.”