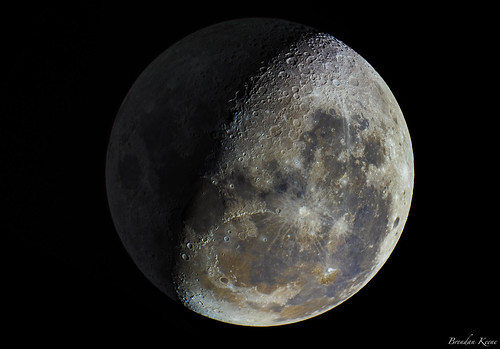 Landing on the Dark Side of the Moon more than just a visibility problem.
(Image by Moonboy.)   Details   DMCA

Almost completely uncovered by U.S. mainstream media, China's dark side of the Moon landing is a much more difficult technical feat than it may seem, involving maintaining constant contact with an orbiting satellite and landing in a much more hazardous terrain than the Moon's relatively flat near side.