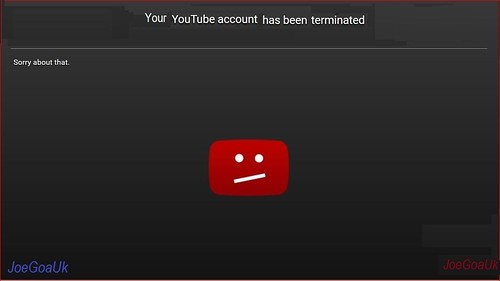 This video is censored for your own protection.
(Image by joegoauk73)   Details   DMCA
WATCH: “Dr Erickson Covid19 Briefing” CENSORED by YouTube

This is the full version of the press conference, called by doctors Dan Erickson and Artin Massihi, to release the results of their Covid19 testing program.

The video, initially broadcast on a local television station in California, went viral on youtube garnering over 4.3 million views…before YouTube took the video down, without explanation.