A man in France continues to puzzle scientists nearly a decade after he was found to be living with just 10 percent of a typical human brain.

His case was originally published in The Lancet journal in 2007 but was presented last month at the Association for the Scientific Study of Consciousness conference in Buenos Aires.

At the time of the original study, the patient was a 44-year-old man who had been experiencing weakness in his left leg.

After examining him, doctors found that about 90 percent of his neurons had eroded, with fluid filling the bulk of his skull, notes Quartz. 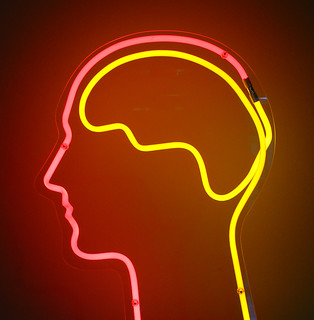