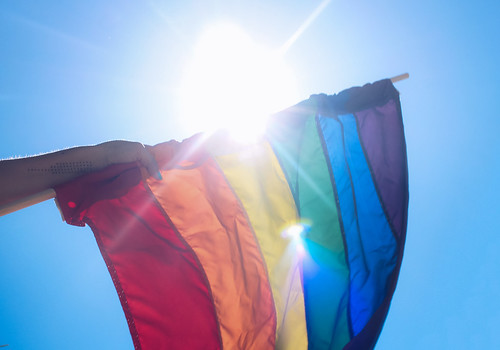 Canada’s top court has ruled in favour of denying accreditation to a Christian law school that banned students from having gay sex. Friday’s ruling against Trinity Western University in British Columbia (BC) was closely watched by both religious freedom and gay rights advocates. Ontario, British Columbia and Nova Scotia law societies denied the school accreditation, on the grounds that it required all students to sign a covenant binding them to a code of conduct which banned sex outside the confines of heterosexual marriage.