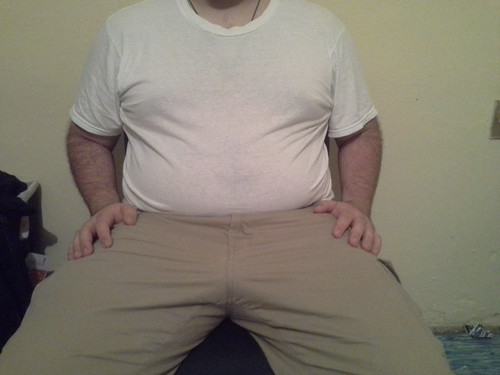 Hundreds of thousands of deaths worldwide from COVID-19 could have been avoided if obesity rates were lower, a new report says.

An analysis by the World Obesity Federation (WOF) found that of the 2.5 million COVID-19 deaths reported by the end of February 2021, almost 90% (2.2 million) were in countries where more than half the population is classified as overweight.

The report, released to coincide with World Obesity Day, calls for obesity to be recognized as a disease in its own right around the world, and for people with obesity to be included in priority lists for COVID-19 testing and vaccination.