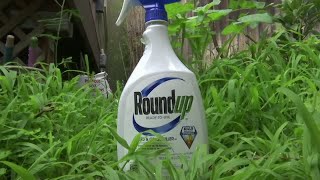 A California judge cut a $2 billion jury Roundup verdict against Bayer to $86.7 million, saying the award to a couple who claimed the agribusiness giant's Roundup weed killer caused their cancer was excessive and unconstitutional.

Superior Court Judge Winifred Smith of the California Superior Court in Oakland reduced the award to Alva and Albert Pilliod from $55 million and $2 billion. Smith: "In this case there was clear and convincing evidence that Monsanto made efforts to impede, discourage, or distort scientific inquiry and the resulting science."

Bayer faces some 13,000 US lawsuits over the glyphosate-based product's carcinogenicity and has lost three consecutive cases in California courts, pounding its share price and leaving the company with a stock market capitalization less than the $63 billion it paid for Monsanto in a takeover completed last year.