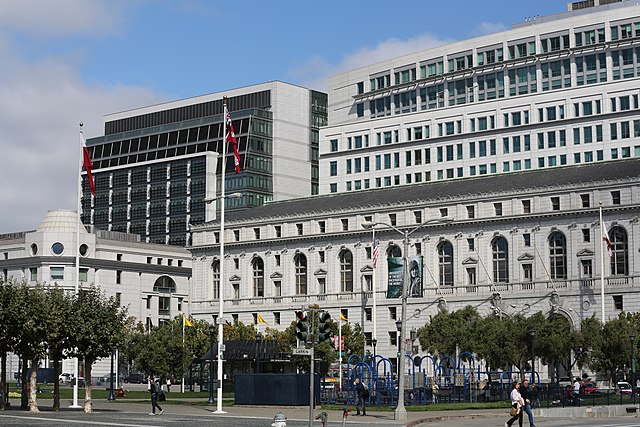 The California Supreme Court on Wednesday denied a challenge to a pending law opening police records to the public and eases one of the nation’s most secretive police privacy laws. The San Bernardino County sheriff’s deputies union asked the justices to find that the law should only apply to incidents in 2019 or later. The law “contains no legislative direction for a retroactive application,” according to the petition.

David Snyder, executive director of the pro-transparency First Amendment Coalition, said it was unusual for the union to appeal directly to the state Supreme Court instead of starting with a county superior court. “This is the right result,” he said of the court’s denial, saying he is grateful the justices quickly “saw through this improper effort to short-circuit an important expansion of public access to police misconduct records.”