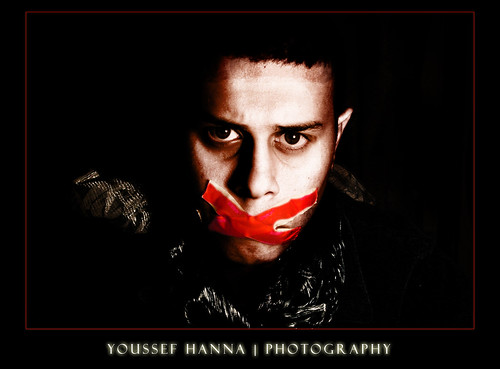 And here is how it starts. "A history teacher of 40 years, and an expert on the Holocaust, was suspended after comparing the rise of Trump to the rise of Hitler. He was  asked to leave midday Thursday, after a parent sent an email to the school expressing concerns about statements Navarro made in class, at Mountain View/Los Altos High School.  “Everything I talk about is factually based. They can go and check it out. It’s not propaganda or bias if it’s based on hard facts." said the teacher, Frank Navarro.    The school district administration declined to describe the parent’s complaints saying  “This feels like we’re trying to squash free speech,” he said.   Yeah, it is exactly that, but it also means children will be deprived of the context of what they see and hear on tv and the internet. THAT is how lies become truth!