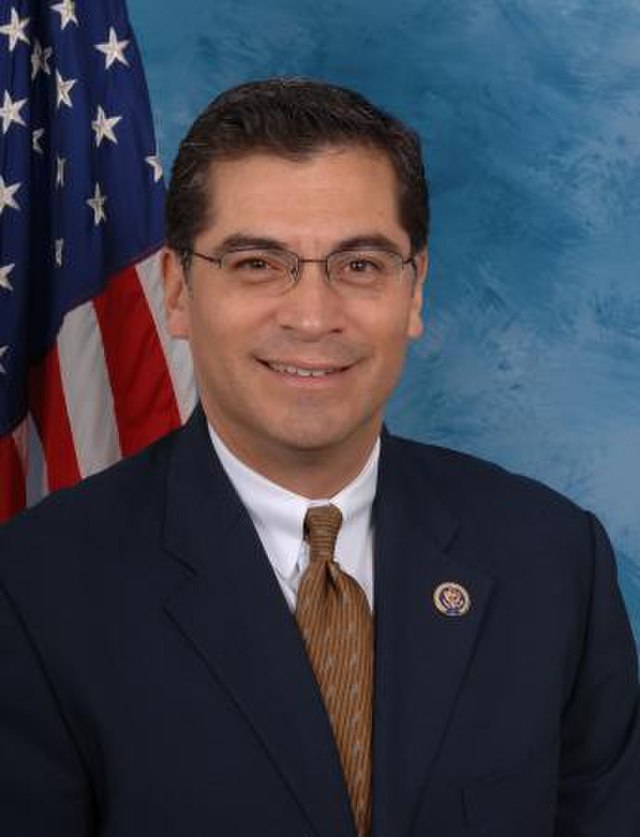 California is poised to sue the Trump administration over the president’s latest attempt to punish jurisdictions tagged by the Justice Department as “sanctuary cities” that harbor undocumented immigrants, according to two sources close to the case. California Attorney General Xavier Becerra — in conjunction with other California city and county attorneys — is considering charging the Justice Department with violating the Constitution by threatening to take crime-fighting funds away from cities and states that do not fully cooperate with federal immigration agents, according to those sources.