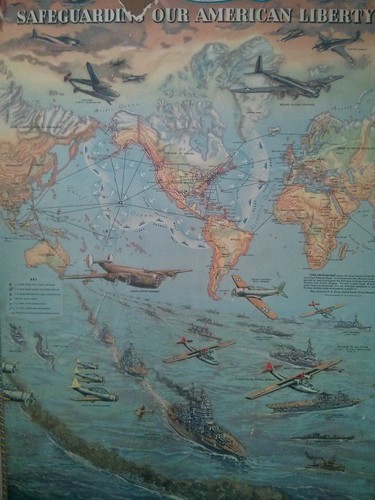 Reckless claims by anonymous intelligence officials that Russia is “helping” Sen. Bernie Sanders (I-Vt.) are deeply irresponsible. So was former New York City Mayor Michael Bloomberg’s calculated decision Tuesday to repeat this unsubstantiated accusation on the debate stage in South Carolina. Enough is enough. I am calling on all presidential candidates to stop playing these dangerous political games and immediately condemn any interference in our elections by out-of-control intelligence agencies.

Another example of Tulsi being the best suited for the job. She has the strength to stand up to the establishment.