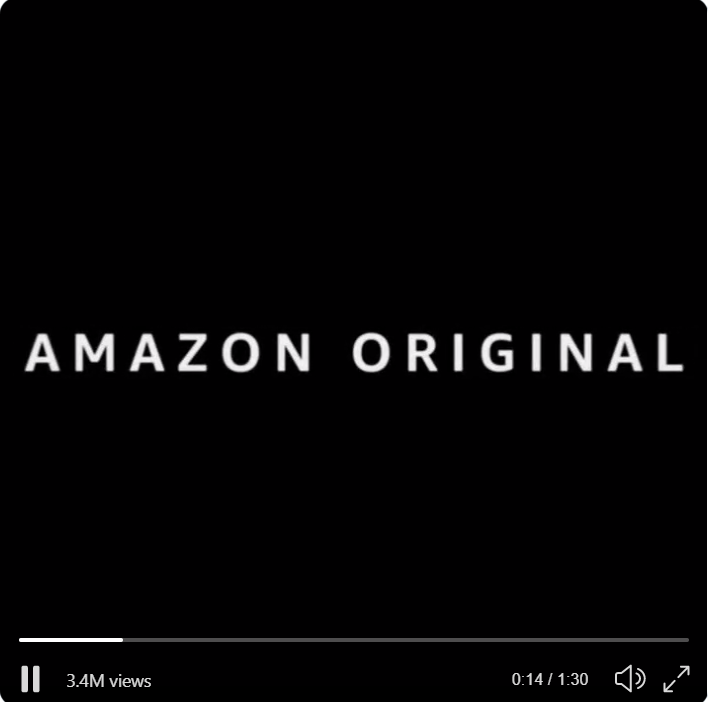 tweeted journalist Rania Khalek, alluding to assessments that over 40,000 people have died as a consequence of US sanctions against Venezuela.

CIA agent Jack Ryan will tackle ‘nuclear-armed’ Venezuela in the next season of the Amazon streaming show. That is perhaps the clearest admission that Washington’s attempt at regime change in Caracas has failed.