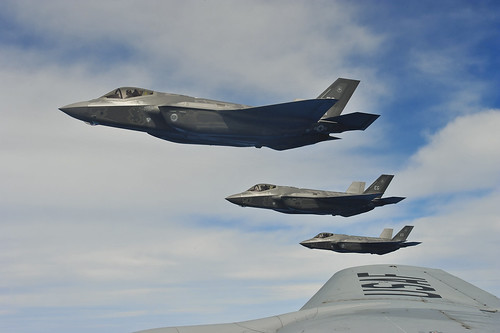 CBS news, like their colleagues across the media spectrum, are well trained to spout the self-righteous imperial line every time, especially when it comes to slandering and demonising Russia, which in US media circles can be done with complete impunity and great profit to one’s career.  In their constant refrain to worsen relations between the world’s two top nuclear superpowes, a gross indecency to any semi-inteligent mortal, and technically a capital crime under Nuremberg tribunal statues, these criminal have no compuction agitating clueless Americans about Russia’s supposed “aggressions”, which naturally the US military and NATO will not tolerate.