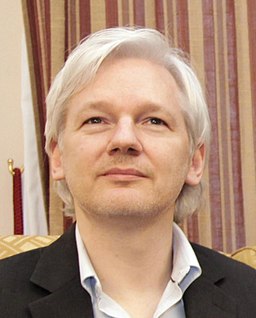 The British judge presiding over the hearing ignored the fact that Assange had forfeited the bail monies his supporters had paid; that he had spent close to seven years effectively detained by the British authorities in the small embassy building; and that his right to seek political asylum had been repeatedly upheld by United Nations’ bodies.