It’s going to take more than a one-off check to keep people... whole in the meantime.

In Europe and a few other countries, policymakers understand that ― and have figured out a way to pay workers who are sidelined. For example, the British government is paying up to 80% of workers’ wages for the next three months. Employers will get the grants directly and be able to keep people on their payrolls. (In the U.S. we’re doing this, bizarrely, by forcing companies to ask for loans to pay workers.)

In the U.S., the government offers little but anxiety 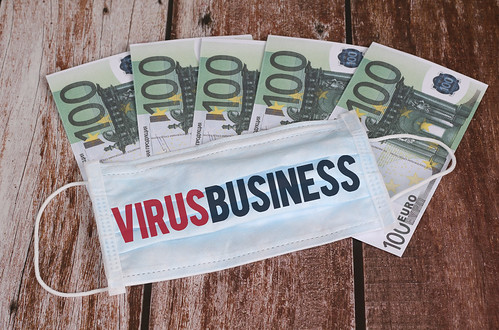