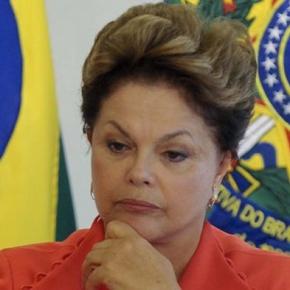 Brazil’s newly-installed President Michel Temer has signed legislation that essentially authorizes the identical financial accounting maneuver that was used to justify the impeachment bid against ousted President Dilma Rousseff just days after she was removed from office. The law expands the government’s ability to seek additional credits without securing authorization from Congress. As described by Brasil de Fato, the rule broadly opens the door for the budgetary maneuver known in Brazil as “pedaling,” in which the government borrows money from state banks to make the budget appear in a better position than it is. This longstanding practice was used to propel the impeachment process that finally ousted her from office last Wednesday in a move widely condemned as a parliamentary coup.