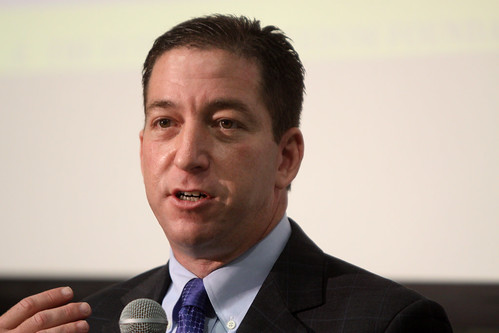 documents revealed serious, systematic, and sustained improprieties and possible illegality by Brazil’s current Minister of Justice and Public Security Sergio Moro while he was a judge, as well as by the chief prosecutor of the Car Wash investigation, Deltan Dallagnol, and other members of that investigative task force. It was the Car Wash task force, which Moro presided over as a judge, that was responsible for prosecuting ex-President Lula da Silva