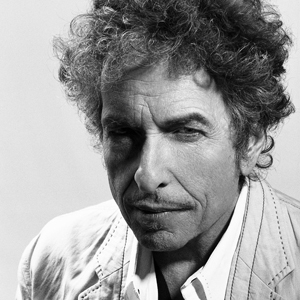 Bob Dylan was awarded the Nobel Prize in literature on Thursday. The 75-year-old music legend was cited by the Swedish Academy for 'having created new poetic expressions within the great American song tradition.' He will receive a prize of $927,740. 'He is probably the greatest living poet,' Swedish Academy member Per Wastberg said. The Associated Press reported that Dylan had been mentioned in the Nobel speculation for years, but few experts expected the academy to extend the prestigious award to a genre such as pop music.