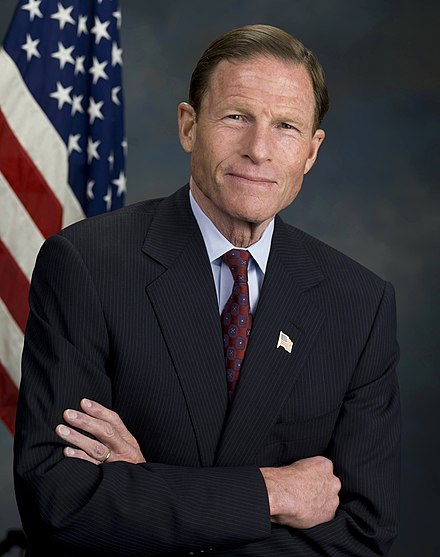 It’s unclear what legal authority the U.S. relied on to carry out the attack. American presidents claim broad authority to act without the approval of the Congress when U.S. personnel or interests are facing an imminent threat. The Pentagon did not provide evidence to back up its assertion that Soleimani was planning new attacks against Americans.

Democratic Connecticut Sen. Richard Blumenthal said Trump owes a full explanation to Congress and the American people; “The present authorizations for use of military force in no way cover starting a possible new war. This step could bring the most consequential military confrontation in decades."

“The game has changed,” DoD Secretary Mark Esper said Thursday, telling reporters that violent acts by Iran-backed Shiite militias in Iraq — including the Dec. 27 rocket attack that killed one American — will be met with U.S. military force.