Michael Flynn and Paul Manafort are almost sure to be indicted as a result of Special Counsel Robert Mueller’s probe into Russian interference in the 2016 election, the Connecticut senator told POLITICO.

“I'm about 99 percent sure there will be some criminal charges from this investigation,” said Blumenthal, a member of the Senate Judiciary Committee. Blumenthal has also served as a U.S. attorney and spent 20 years as his state's attorney general. 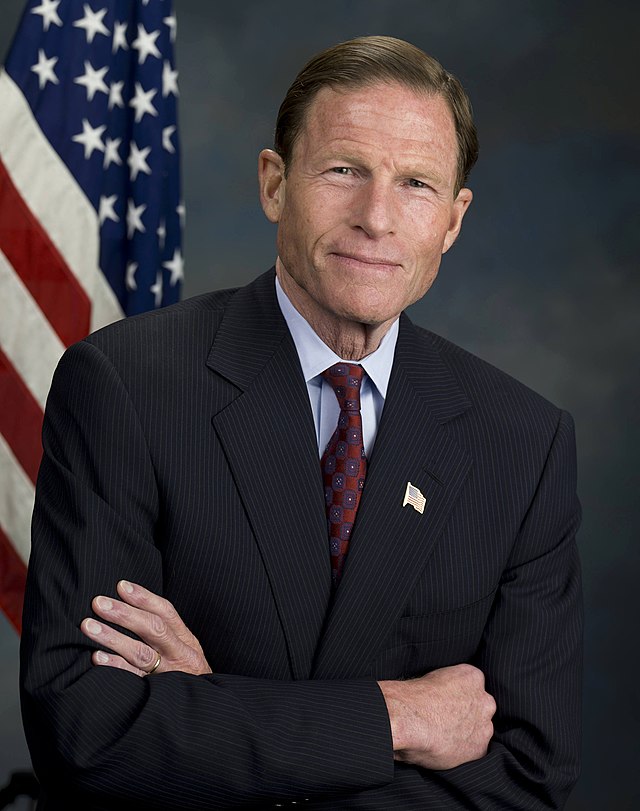