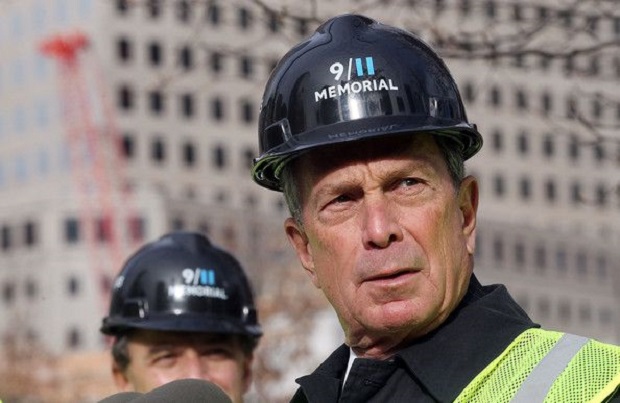 With a net worth of $54.1 billion, former New York City mayor Michael Bloomberg is the richest man ever to run for president of the United States.

Bloomberg launched a $40-plus million advertising campaign that puts him on pace to break the record for the most personal wealth spent on a presidential campaign in modern history.