Billionaire Michael Bloomberg is planning to spend around $15 million on television advertising in Texas and Ohio during the final week of the presidential campaign to help Democratic candidate Joe Biden defeat President Donald Trump, a Bloomberg spokesperson said on Tuesday.

Statewide ads in Texas and Ohio will run from Wednesday through Election Day next Tuesday. 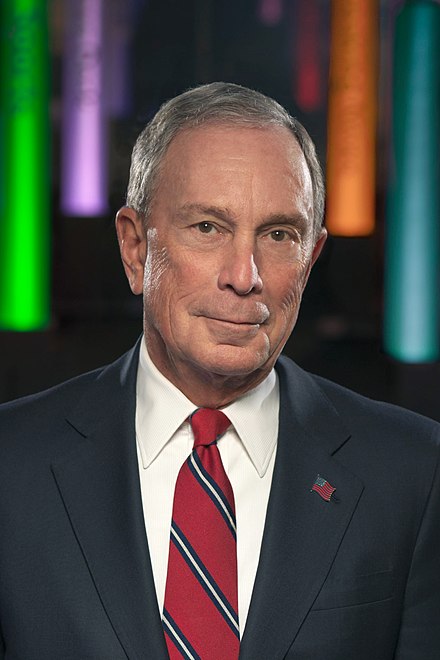