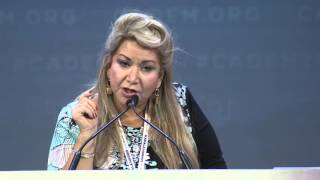 Both Brailey and Rooker are superdelegates who will likely vote for the Democratic presidential nominee at the party’s national convention this summer. Hiring party leadership doesn’t break any campaign laws, but indicates Bloomberg’s intent to purchase support, said Brendan Fischer, federal reform program director at the Campaign Legal Center. “This fits a pattern of Bloomberg using his billions to help generate support among political elites.”

His campaign has poured tens of millions of dollars into both Texas and California where there are 228 and 416 delegates up for grabs.