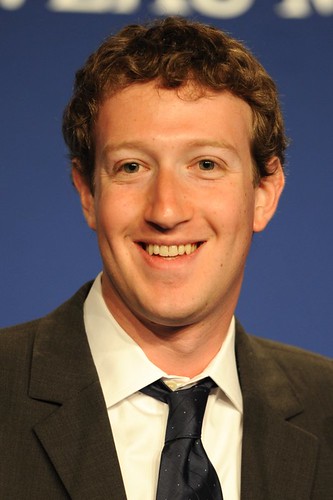 Wealthy donors are being granted more access to the party, receiving leadership positions, and being floated as political candidates.

The 2011 Citizen’s United ruling and other similar decisions have enabled corporations and wealthy donors to flood political campaigns with money. In an inevitable next step, wealthy donors are running for political office. Since Donald Trump demonstrated it’s possible for a billionaire with no political experience to win political office, mainstream media outlets and several politically inexperienced billionaire donors have floated the possibility of their own electoral bids.

Mark Zuckerberg has been floated as a potential 2020 presidential candidate. His announcement that he would be visiting all 50 states this year incited speculation he was testing the waters for a future political run.