Gates is everywhere these days, a lavender-sweatered Mister Rogers for the curious and quarantined. With the United States surrendering in the global war against a disease without borders, Gates has filled the void. The U.S. is isolated, pitied, scorned. Gates, by one measure, is the most admired man in the world. 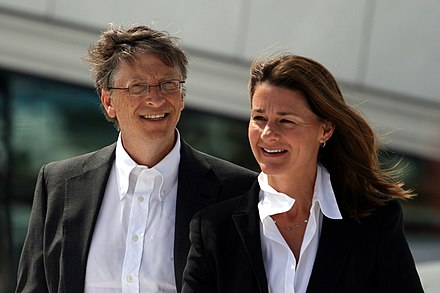