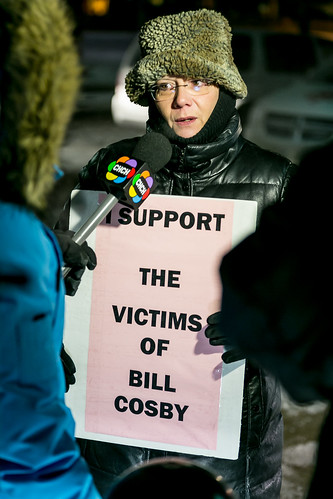 Thursday brought news that many observers thought they’d never see: real legal repercussions for Bill Cosby.The comedian and Cosby Show actor was found guilty of three counts of sexual assault against Andrea Constand in 2004. He faces up to 30 years at prison, effectively a life sentence for the 80-year-old celebrity.His case predates the #MeToo movement—but his conviction is inspiring to anyone seeking justice.