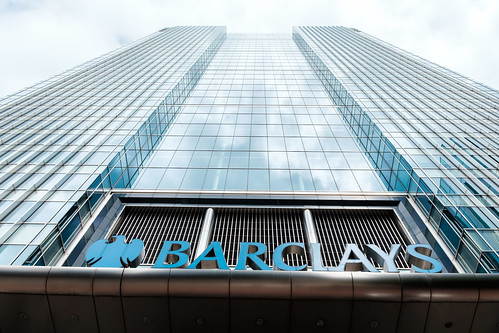 Barclays Bank
(Image by Hkan Dahlstrm)   Details   DMCA
Some of the world's biggest banks including HSBC and Barclays 'let criminals and fraudsters move dirty money around the globe – in some cases even after being told' global investigation reveals
Read the rest of the story HERE: