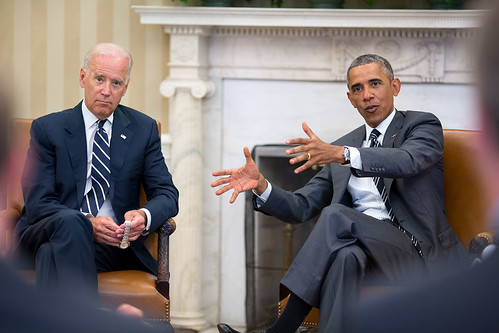 Treating Trump and Trumpism under the “aberration” category is  misleading (which many of us know in our bones). Trump’s behaviors are aberrant, but the white rage he both personifies and that he cultivates is not aberrant in our national experience. Charles King’s helpful new history reminds us that as recently as a century ago American elites all agreed that this is a “white man’s country.” Should it surprise anyone that non-elite whites never got the memo announcing that all of this hierarchical thinking is bogus?

It hardly needs saying that the new ad is in part designed to patch things up between Biden and communities of color that, for good reason, feel especially exposed in this moment. I don’t think it’s going to work. Black communities in particular are not likely to be persuaded. For one thing, Black people have long doubted whether white America even has a soul.