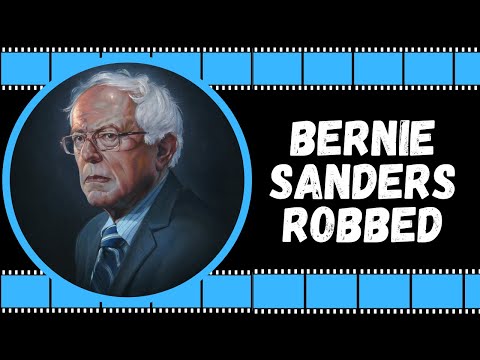 Exit Polls: Bernie Sanders Was Robbed Again The exit polls over the course of this 2020 Democratic primary reveal a startling difference between the final results state by state. Somehow in every state Joe ...
(Image by YouTube, Channel: The Last Outlaws)   Details   DMCA

Based on the exit polls

This is how you do a letter to the editor if you want to really help Bernie. Please send this to your friends and family in states that have not yet voted, and especially to Facebook groups in those states. What an outstanding job this writer did in maybe 500 words, at the most.

lt is a powerful strategy in 200 word letters to the editor asking newspapers in the remaining states to endorse Bernie, not Biden, and for the obvious reasons detailed in this opinion piece in the Albuquerque Journal, especially as they revolve around what America needs, seen in  Bernie's competent corona virus discussions with front line physicians vs. Biden's empty platitudes..