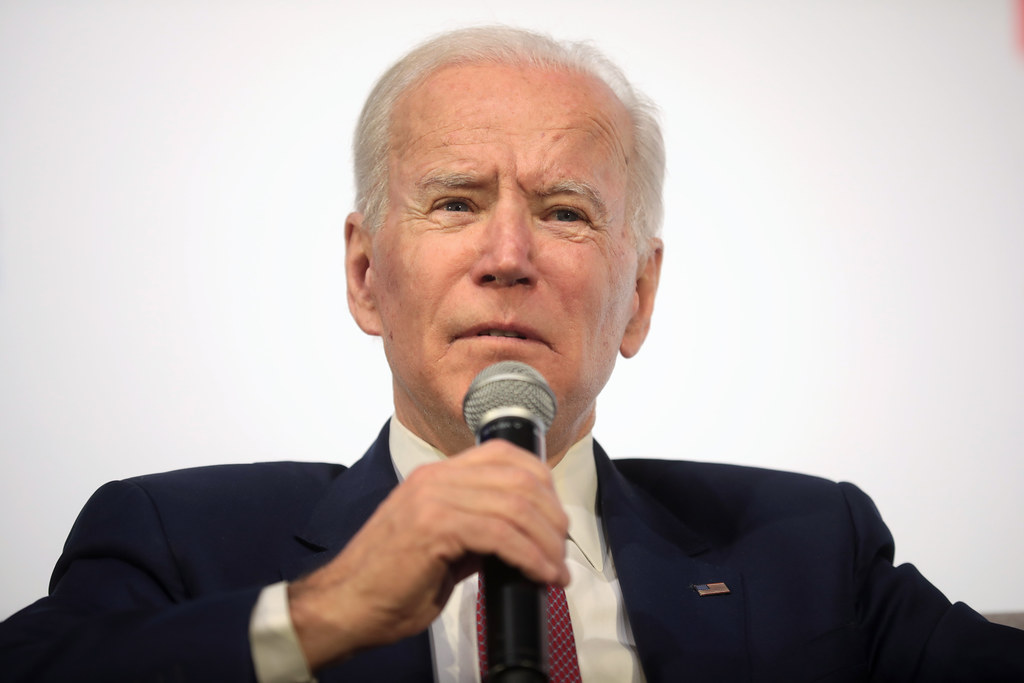 President Biden on Wednesday pitched his plan to hike taxes on the wealthy and corporations saying - “trickle-down economics has never worked.”

Biden has proposed paying for his $2.25 trillion infrastructure plan through tax increases on corporations and his new $1.8 trillion plan focuses on helping families through tax hikes on high-income individuals. “It’s time for corporate America and the wealthiest 1 percent of Americans to just begin to pay their fair share,” Biden said, “Just their fair share”..