A new video from the Bernie Sanders campaign is proof: Sanders has used his bully pulpit to amplify workers’ struggles around the country, in a way no national politician in the United States has done before now. 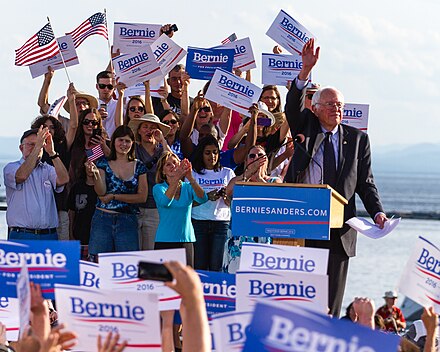 And he has gone a step further, using his campaign’s massive organizational infrastructure to encourage supporters to join picket lines in solidarity with striking workers — something no national politician in the United States has done before now.

From Medicare for All and College for All to his promises to ban anti-union right-to-work laws, cancel student debt, and immediately undo Trump’s anti-immigrant policies, all of his proposals are focused on dramatically improving the lives of working-class people, and doing so in a way that unites them rather than divides them.