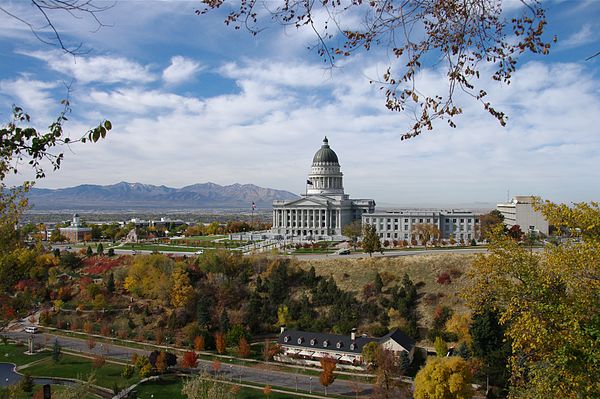 Thanks to strong support from younger voters, Sanders is the front-runner for Utah’s Democratic primary March 3, doubling the % of support from his nearest rival.

David Magleby, emeritus political science professor at Brigham Young University: Sanders leads here because of support from youth and the local party’s left-wing leaning, plus his 2016 head start when he won the Utah Democratic caucuses with an overwhelming 77% of the vote over Hillary Clinton. “He starts with a foundation of individuals who previously supported him in the presidential contest."

Mike Oberbrockling, 35, of Layton plans to vote for Sanders:

“After Bernie wins, he is going to do the things he says he is going to do. He's upfront with everything. You watch a lot of interviews with most politicians, and they give long, drawn-out answers that aren’t clear. Bernie doesn’t beat around the bush.”