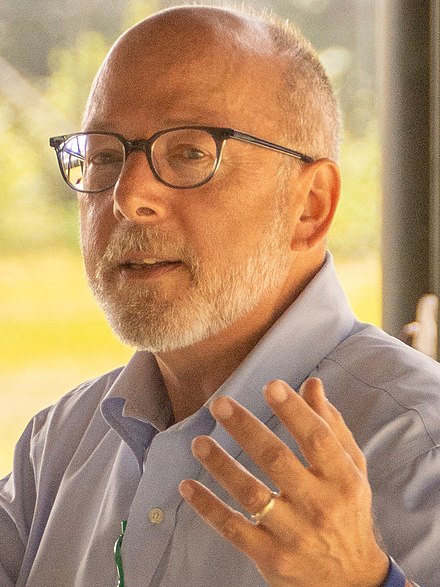 “Real change comes from the bottom up, not the top down,” Sanders said in the news release announcing the endorsement. “This is why we need candidates who champion the people and the issues at every level, in every state.”

Calling Volinsky a “progressive beacon in New Hampshire,” the news release cites his work as an attorney advocating for more equitable school funding and efforts on public-sector pensions and health care premiums.

"It is my honor and privilege to be endorsed by the next president of the United States, Bernie Sanders," Volinsky said in a statement emailed Thursday morning. "I endorsed Bernie Sanders for president twice because he’s been fighting for decades against the corrupting influence of money in politics, for robust public education funding, commuter rail, climate action, healthcare access, and addressing income inequality."