And then, at a CNN town hall in Manchester, N.H. Bernie made “the first big misstep of the 2020 Democratic primary season.” .. 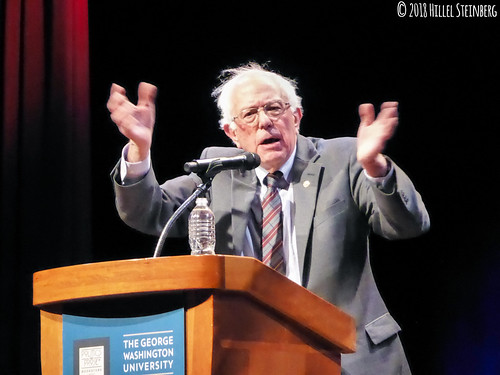 Bernie on the stump
(Image by hillels)   Details   DMCA

And then, at a CNN town hall in Manchester, N.H. Bernie made “the first big misstep of the 2020 Democratic primary season.”