Bernie Sanders convened his top political advisers in Washington on Saturday for a planning meeting that included a discussion of the feasibility and shape of a possible 2020 presidential campaign, half a dozen senior Democrats familiar with the gathering confirmed to POLITICO.

The top-line message the Vermont senator received from the operatives gathered during the government shutdown was a more formal version of the one they’ve been giving him regularly for months: You would be one of the front-runners for the Democratic nomination. And if you want to run, it’s time to start seriously planning accordingly. 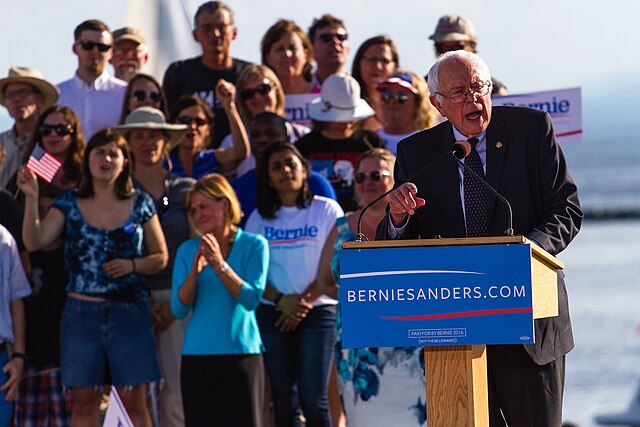