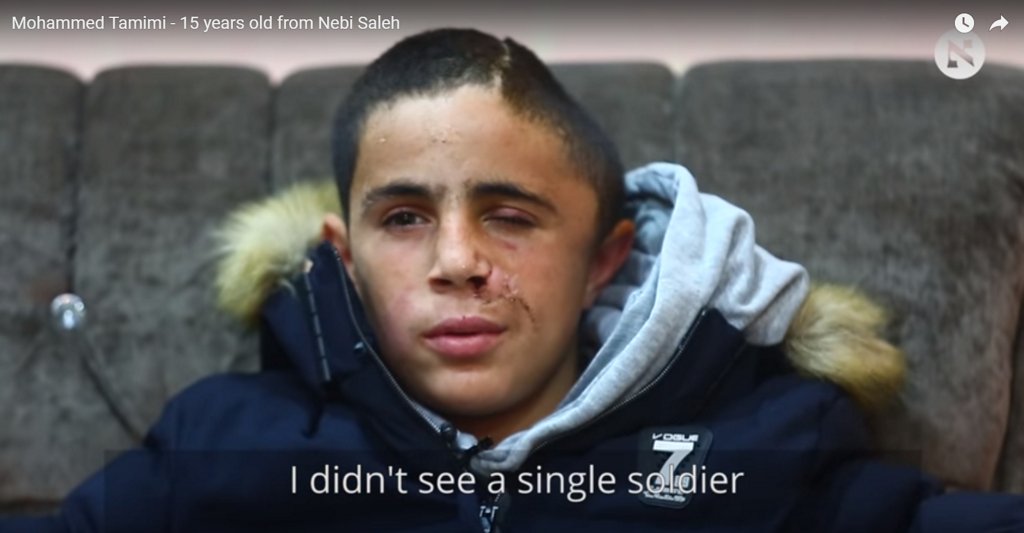 Just before Palestinian teen Ahed Tamimi slapped one of the soldiers who'd invaded her yard, she had learned that her 15-year-old cousin Mohammed had been shot in the head at close range by Israeli soldiers. He had intracranial bleeding and was not expected to survive. The day after a 6-hour surgery,  in which Some of his skull bones were removed  and wont be returned to their place for six months, he regained consciousness. Everyone is calling it a miracle.