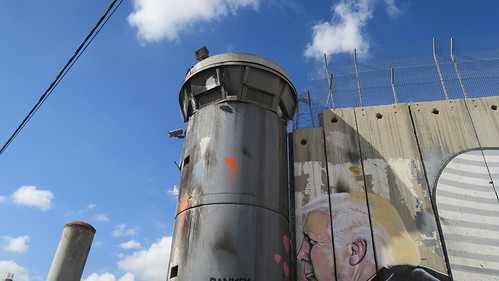 Jewish Supremacy from the Jordan River to the Mediterranean Sea: This is apartheid

Over time, the distinction between the two regimes [Israel and Palestine] has grown divorced from reality---

Hundreds of thousands of Jewish settlers now reside in permanent settlements east of the Green Line--- East Jerusalem has been officially annexed--- Most importantly, the distinction obfuscates the fact that the entire area between the Mediterranean Sea and the Jordan River is organized under a single principle: advancing and cementing the supremacy of one group – Jews---