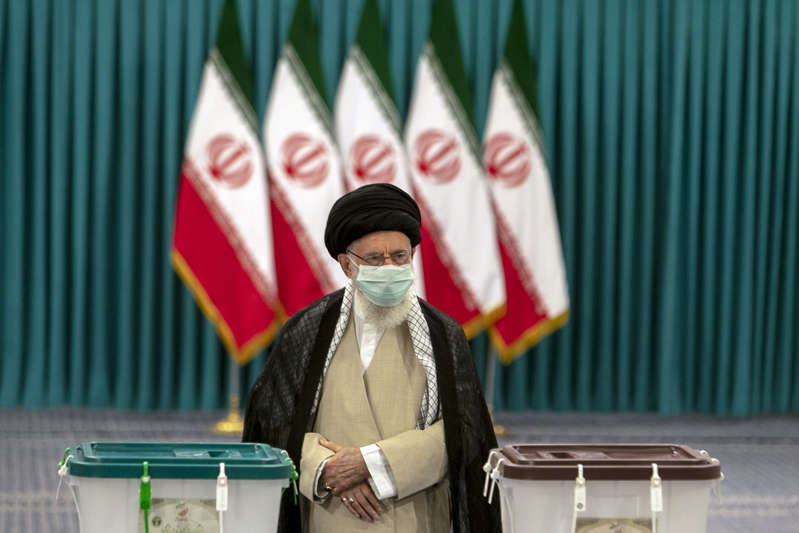 The news coming from Iran is showing an increase in antigovernment demonstrations . These events originated in Khuzestan province , however , they have expanded to other areas of the country . The city of Esfehan which is the second largest city in Iran has witnessed three nights of demonstrations over similar problems. The news from Esfehan are sketchy and not reliable enough to be documented today.

Mean while the Ayatollah Khamenei , Iran's supreme leader has gone on his usual rants of blaming the U.S and Israel for everything. He is 82 years old but the primitives needs for power, money and control does not diminish with age.