Though Victoria, of which Melbourne is the capital, accounts for at least 20,300 of Australia's more than 27,500 coronavirus cases, the number of active cases in the state has steadily declined in the past 30 days.

In early August, Victoria was recording hundreds of cases per day, leading state authorities to implement the type of strict anti-epidemic measures that governments in Western Europe and the United States have been hesitant to enact out of fear of damaging the economy. This included placing Melbourne residents under a strict seven-week lockdown and barring nearly all trips outdoors.

Though the decision to lockdown Melbourne was unpopular with some people, by late September, cases had declined to low double-digits, allowing the government to begin lifting restrictions. 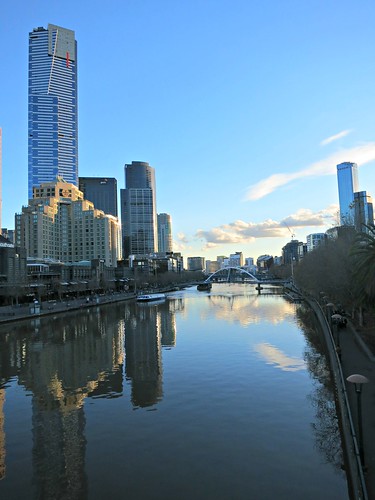