Aunt Jemima, the syrup and pancake mix brand, will change its name and image amid an ongoing backlash, with its parent company Quaker Oats acknowledging that the brand’s origins are “based on a racial stereotype.”

The brand, founded in 1889, is built on images of a black female character that have often been criticized as offensive. Even after going through several redesigns — pearl earrings and a lace collar were added in 1989 — Aunt Jemima was still seen by many as a symbol of slavery.

On Wednesday, Quaker Oats, which is owned by PespiCo, said that it was taking “a hard look at our portfolio of brands” as it worked “to make progress toward racial equality through several initiatives.” 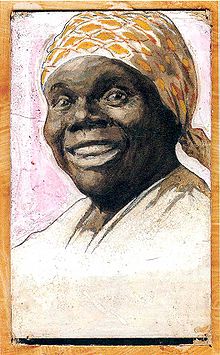