Ballooning health care costs became a serious political issue in the 1970s and in response President Nixon supported HMOs, which presaged a dramatic transition in the American healthcare system that increased for-profit health insurance enterprises. In hindsight, this flawed solution to a 1970’s political problem has created one of the biggest political problem the U.S. faces in the 21 st Century. 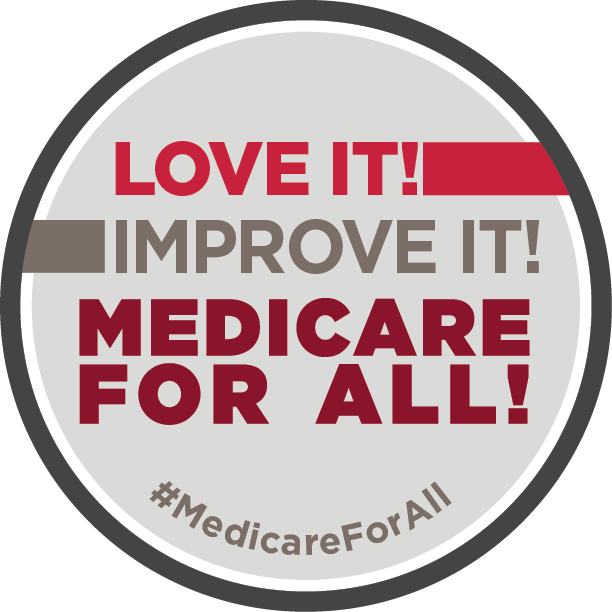 Thru lobbying and political contributions the U.S. healthcare gets political officeholders of both political parties to do their bidding for them (Crony Capitalism) to prevent America from having more cost-effective healthcare, like, Medicare for All.