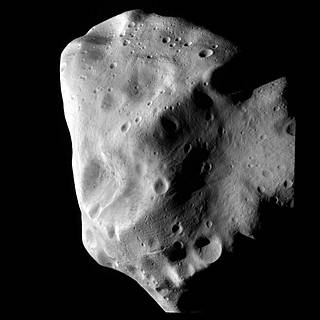 Astronaut Rusty Schweickart says the Near-Earth Object Camera telescope could locate most of the dangerous space rocks that NASA is mandated to find.

...Asteroids warmed by the sun, radioactive elements, or both will emit infrared light, even when they're too small or dark for ground-based telescopes to see. Which means NEOCam could spot them merely by their heat signatures.

The last instance it was denied, sources told Business Insider the proposal had no major technical weaknesses. Instead, it was a case of trying to jam a square peg into a round bureaucratic hole.

Born in Long Island public school year in Sweden as exchange student, went to Harvard one year, Cooper Union in NYC as Art student. Have two children, one of whom is rock mogul, the other has three daughters, one of whom has two daughters, making me (more...)
Related Topic(s): Asteroids; Business As Usual; Funding; Light, Add Tags